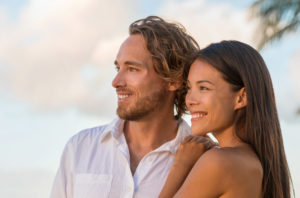 A successful marriage is one that never stops defining itself. This is because circumstances change, jobs change, family dynamics change and people change. If a marriage is to transcend all the various pitfalls and roadblocks of life both partners need to be willing to embrace change while never losing sight of the things that drew them together in the first place. That’s a lot to ask. In fact sometimes it’s a can become a bit too much. In those instances marriage counseling in Toronto can be of invaluable assistance in sorting things out and helping you achieve perspective.

Some marriage counselors specialize in a single therapeutic technique while others employ a variety of techniques. In either case it will likely require of bit of evaluation in order to determine which technique is best for your specific case. That said, the following are some of the most common and effective marriage counseling techniques employed today:

If you are in search of marriage counseling in Toronto it’s important that you determine the type of therapy that will likely be most effective for your specific situation. Call Esther Benbihy on 647-295-5935 to schedule an appointment and learn more about the different marriage counseling techniques available to Toronto couples.