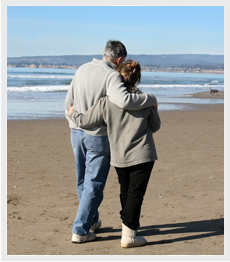 Although therapy has helped many married couples in the past, some people are still reticent to try it. This may be partly because they don’t actually want to admit they are having problems, but it is often also due to not really understanding how such therapy works. Whether you see a therapist in Toronto or another part of the country, there are a few myths about marriage therapy Toronto you would do well to forget. Once these myths have been dispelled, you can look at therapy objectively and decide whether it is really for you or not.

There are a number of commonly held misconceptions regarding marriage counselling, including the often repeated myths you will find listed below.

In truth, there are many other commonly held myths about marriage therapy Toronto and elsewhere so if you would like to discuss any reservations you have about seeing a therapist, we would be more than happy to oblige. You can use the number at the top of the page to call for further information or to make a booking.